Neonicotinoids are the most widely used
insecticides in the world. They are applied
to a broad range of food, energy, and ornamental
crops, and used in domestic pest control.
Because they are neurotoxins, they are highly
toxic to insects , a group of organisms that
contains the majority of the described life on Earth,
and which includes numerous species
of vital importance to humans such as pollinators
and predators of pests .
Neonicotinoids have proved to be highly persistent in the environment, such that substantial residues
are commonly found in soils, wildflowers, streams, and lakes. One recent study found
neonicotinoids in 75% of honey samples collected from around the world.
Hundreds of independent scientific studies have been performed to assess their impacts
on beneficial organisms such as bees, aquatic insects, butterflies, and predatory beetles.


It is the view of the undersigned scientists that the balance of evidence strongly suggests that these
hemicals are harming beneficial insects and contributing to the current massive loss of global
biodiversity. As such, there is an immediate need for national and international agreements
to greatly restrict their use, and to prevent registration of similarly harmful agrochemicals in the future.
On 28 April, the European Parliament voted for a complete and permanent ban on all outdoor uses
of the three most commonly used neonicotinoid pesticides (7). With the partial exception
of the province of Ontario, Canada (8), governments elsewhere have failed to take action.
Failure to respond urgently to this issue risks not only the continued decline in abundance
and diversity of many beneficial insects, but also the loss of the services they provide
and a substantial fraction of the biodiversity heritage of future generations. 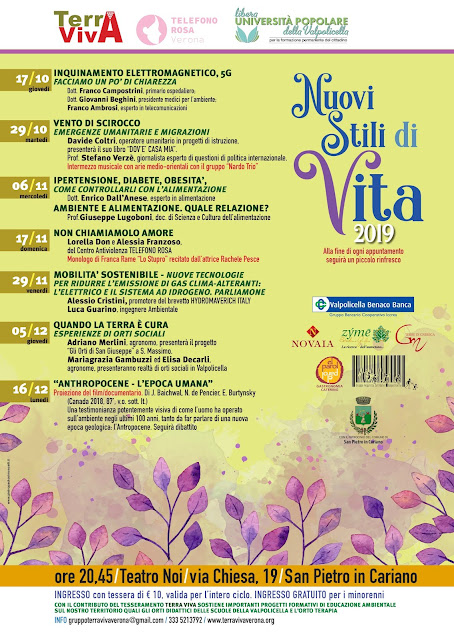